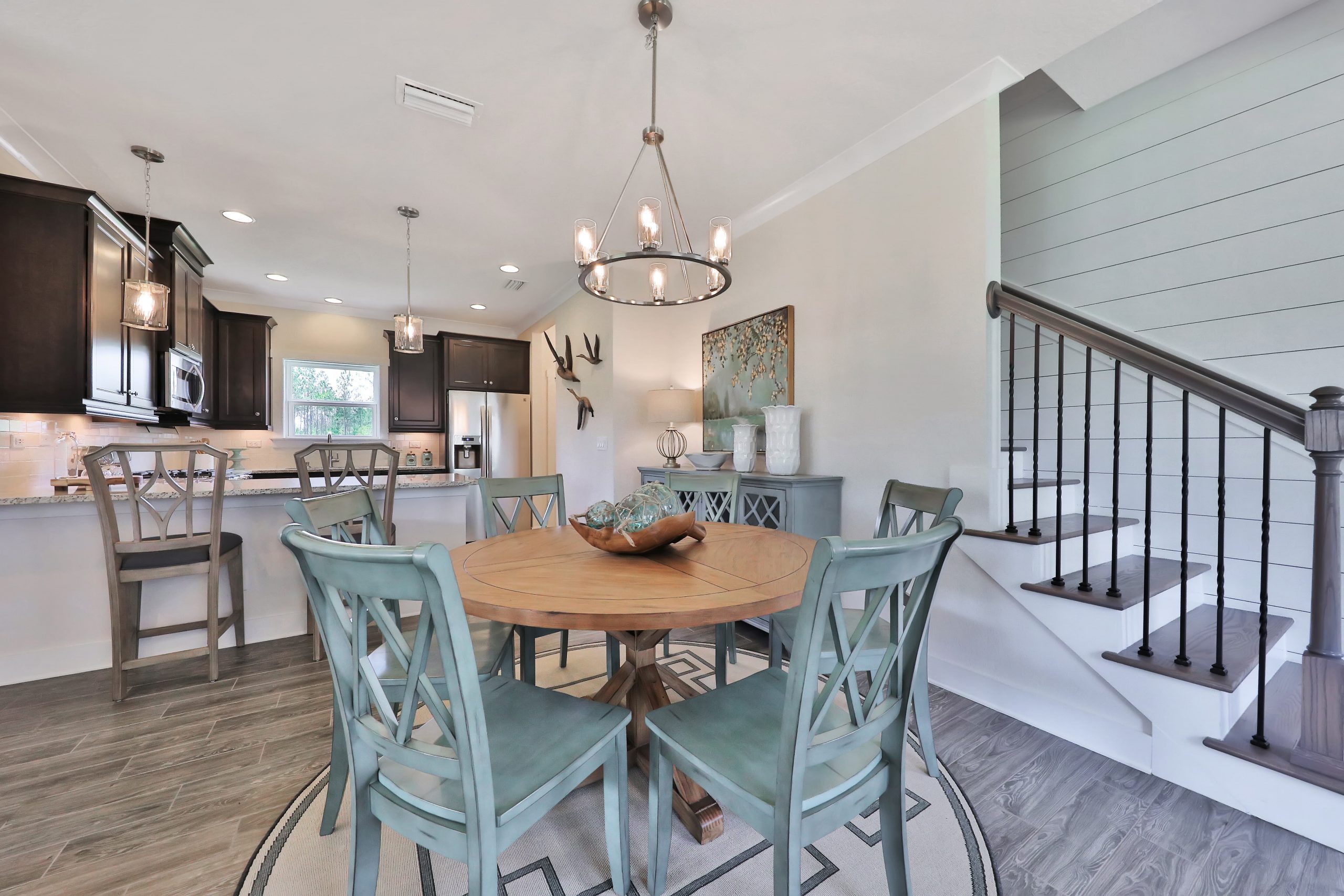 Jags Take It to the House

December 13, 2015
For Immediate Release
Greene’s punt return against the Colts earns family $100,000 towards their dream home.