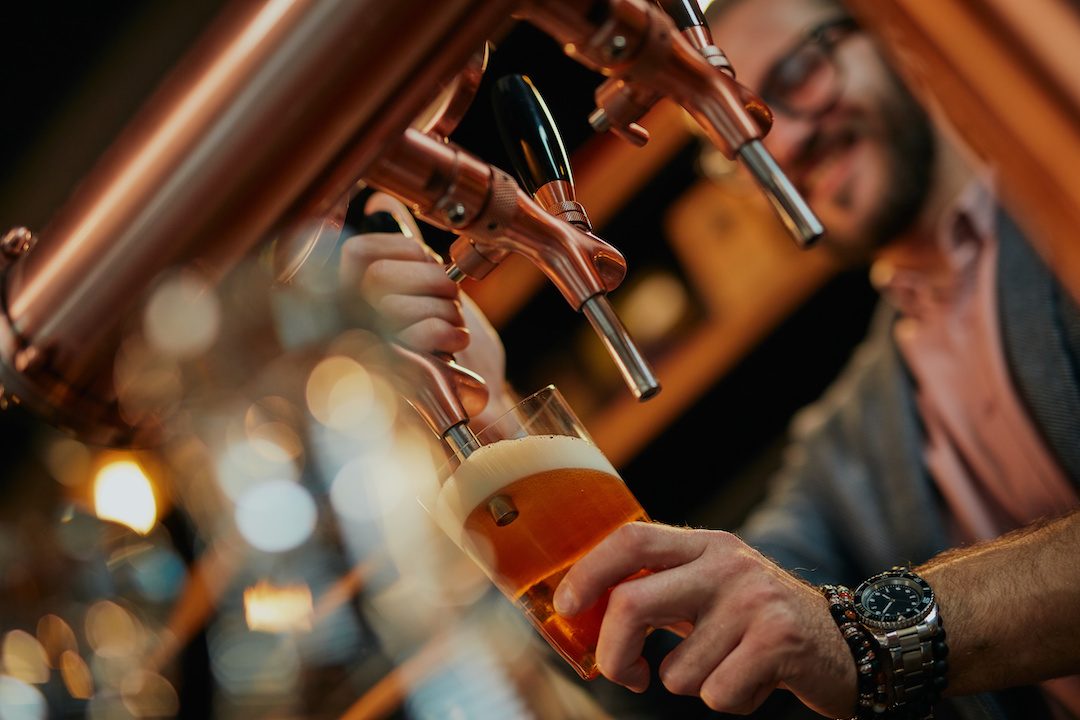 Visit the Best Breweries in Denver

Enjoying a cold beer has risen to an art form, thanks to the artisanal talents of today’s brewmasters. From pilsner, lager, or pale ale to a full-bodied bock, porter, or stout, the broad menu of craft beers satisfies any palate. When you’re in Colorado, plan to get a taste of local concoctions when you visit the top Denver breweries.

When you visit a new area, how do you find the best places in town? Ask a local. For breweries, the best advice comes from the people who drive people to and from their favorite places. Denver Lyft drivers have shared their list of the 10 Most Visited Breweries in Denver. The editors of Travel + Leisure, who certainly know how to find the best of the best, also reported their favorites. 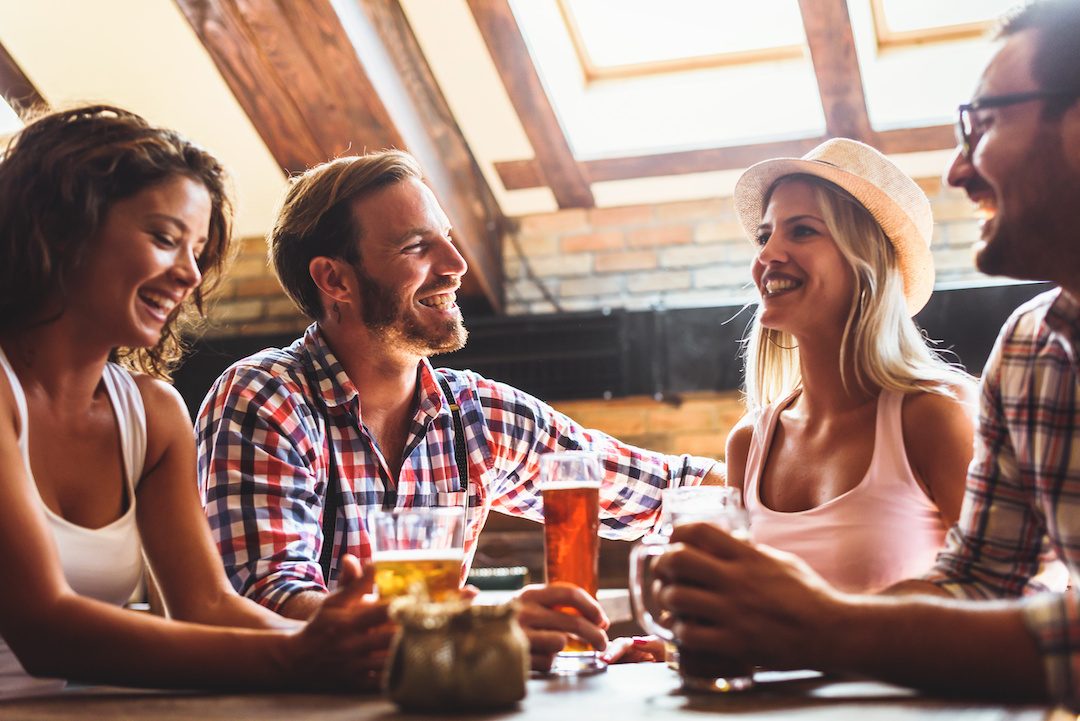 Cerebral Brewing just sounds like a smart choice. Established in 2015 in Denver’s Congress Park neighborhood, the popular brewery prides itself in experimentation that’s balanced with consistent quality. With names like Muscle Memory, Baked Epiphany, Hands Off My Fruit, Here Be Monsters, and Eclectic Potion, Cerebral Brewing is sure to make you mindful of your choices.

Zuni Street Brewing Company has been specializing in small batch beers since its beginning in 2017. The Munich-trained brewmaster and Colorado native, Willy Truettner, takes his craft seriously, but the flavors are much more fun. Willy has crafted such specialties as Goldberry Ale, a blend of American Wheat Ale with strawberries, raspberries, and chamomile. To achieve new flavors, he aged his Black & Wild stout in a sour whiskey barrel and brewed a milk stout with chai spice. 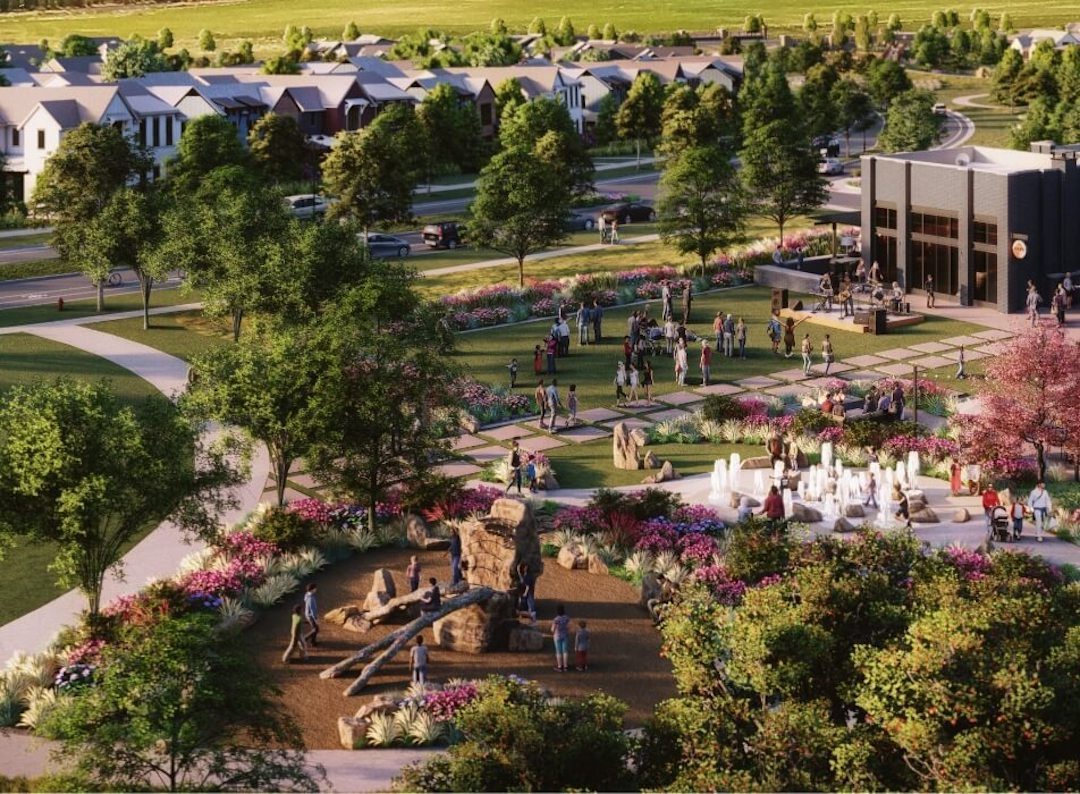 Little Machine is a popular taproom near Mile High Stadium, home of the Denver Broncos. The award-winning beers are served outside on the dog-friendly patios or inside the round bar. The vegan beer menu includes classic IPAs and stouts, along with unique concoctions like a pineapple IPA, gluten-free seasonal beer, peach vanilla beer, and the multiple award-winning Razz Against the Machine, a blend of barley, wheat, hops, and raspberries.