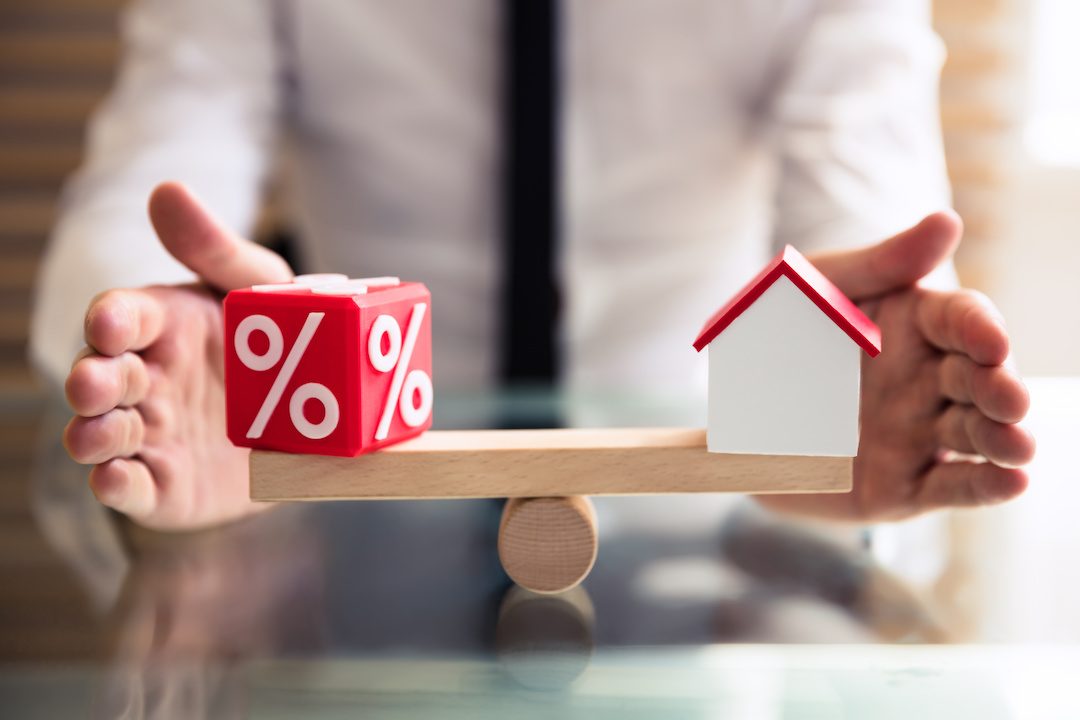 Figuring out the formula for mortgage rates can seem like magic. There are so many factors that can nudge rates up or down. So here at Dream Finders Homes, we thought we’d offer a bit of insight into what makes mortgage rates change.

What Does The FED Have To Do With It?

The role of the Federal Reserve Bank in mortgage rates is a bit confusing. The members of the Federal Reserve Bank do not set mortgage rates. Rather, they control the Fed Funds Rate, which is the interest rate at which financial institutions borrow money from each other in order to meet short-term loans and withdrawals. Short-term interest rates do not impact long-term financing, like mortgages.

What about the “prime rate”? Each bank decides on its own prime rate, which is the interest rate for lending money to customers with good credit. These financial institutions may set their prime rate according to the Fed Funds Rate, often a few percentage points higher. Credit cards, for example, reflect the prime rate. If you have a good credit rating, you get a lower interest rate on your credit card balance.

What Are Mortgage-Backed Securities?

Home loan rates are actually determined by investors who purchase mortgage-backed securities (MBS). These investments are bonds that are backed by mortgages in the United States. As bonds are traded in the stock market, the MBS pricing changes—up and down. MBS are traded every day, so the rate is in constant flux. Every type of mortgage is affected: conventional, jumbo, FHA, VA, and USDA loans.

What About Supply and Demand?

Tim Lucas, the editor for The Mortgage Reports, explains, “Demand for mortgage bonds can change for a multitude of reasons, but the most common driver is risk–avoidance. Most mortgage-backed bonds are guaranteed by the U.S. government, so they’re considered ‘extra safe’. Default risk is practically nil with U.S. government–backed debt.

“During periods of economic or political uncertainty, U.S. mortgage bonds tend to be in high demand. This trading pattern is known as a ‘flight–to–quality’. When there’s a bona fide flight–to–quality going on, consumer mortgage interest tends to drop.”

For example, in 2020 and 2021, the Feds bought billions of dollars of consumer mortgages to keep mortgage rates low, and pump cash into the economy. At some point, though, when the economy improves, the government no longer intercedes, and rates go up. When the Fed sells government security (MBS), it reduces the amount of cash in the system, and banks then raise interest rates. We’re seeing that trend now.

Let’s look at things that DO NOT impact mortgage rates.

So, why do people use the Treasury Note as a measuring stick? Lucas explains, “One of the reasons is because access to real–time MBS data is expensive whereas data on the 10–Year Treasury Note is as close as turning to CNBC.” If you want an accurate predictor of what makes mortgage rates change, pay attention to MBS prices.

Don’t direct credit or blame for the current mortgage interest rates at your elected officials. While they create legislation and might spark demand for MBS, this government body has no say in the rise and fall of those figures.

Even though mortgage rates are changing, now is still a great time to buy. If a new construction home is what you’re considering, Dream Finders Homes has townhomes and single-family homes in the following areas: Jacksonville, Orlando, Austin, Colorado, Maryland, Northern Virginia, and Savannah.